Description:
Zombie Arena is a free zombie game. They're coming to get you, man. Listen for the air raid siren because once it goes off you won't have much time to scour the perimeter and find your weapons and staying alive. In the zombie arena winning means living and living means dishing out a lot of death.

Zombie Arena is an arena game where you start off with nothing but a flashlight, a knife, and a chainsaw and then have to collect weapons like a grenade launcher, an AK, and a Samurai sword in order to cut down and destroy the encroaching zombie hordes. Take full advantage of the mini-map in the lower left-hand corner and go ham on these here zombies. All they have is their superior numbers but you can cut that down easily with judicious use of your variety of weapons.

Outrun them, sneak up on them, or just run headfirst into a mob of sluggish and evil zombies. Do not go quietly into that zombie arena, you must rage, rage, rage againse the decrepyt, brain eaters of the world. 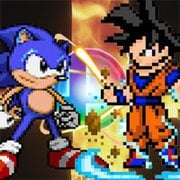 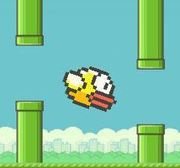 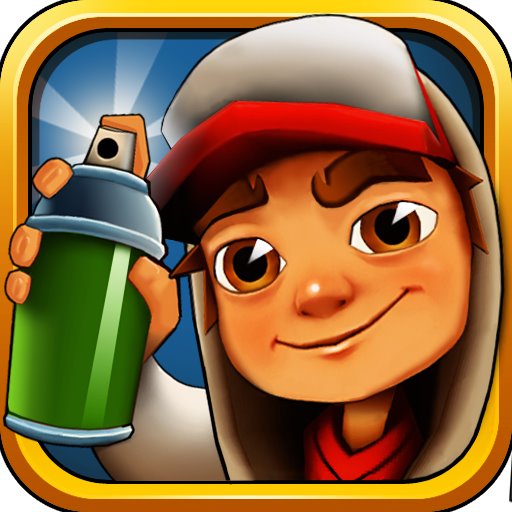 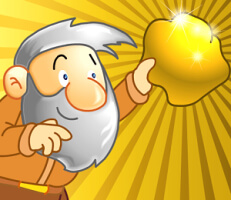 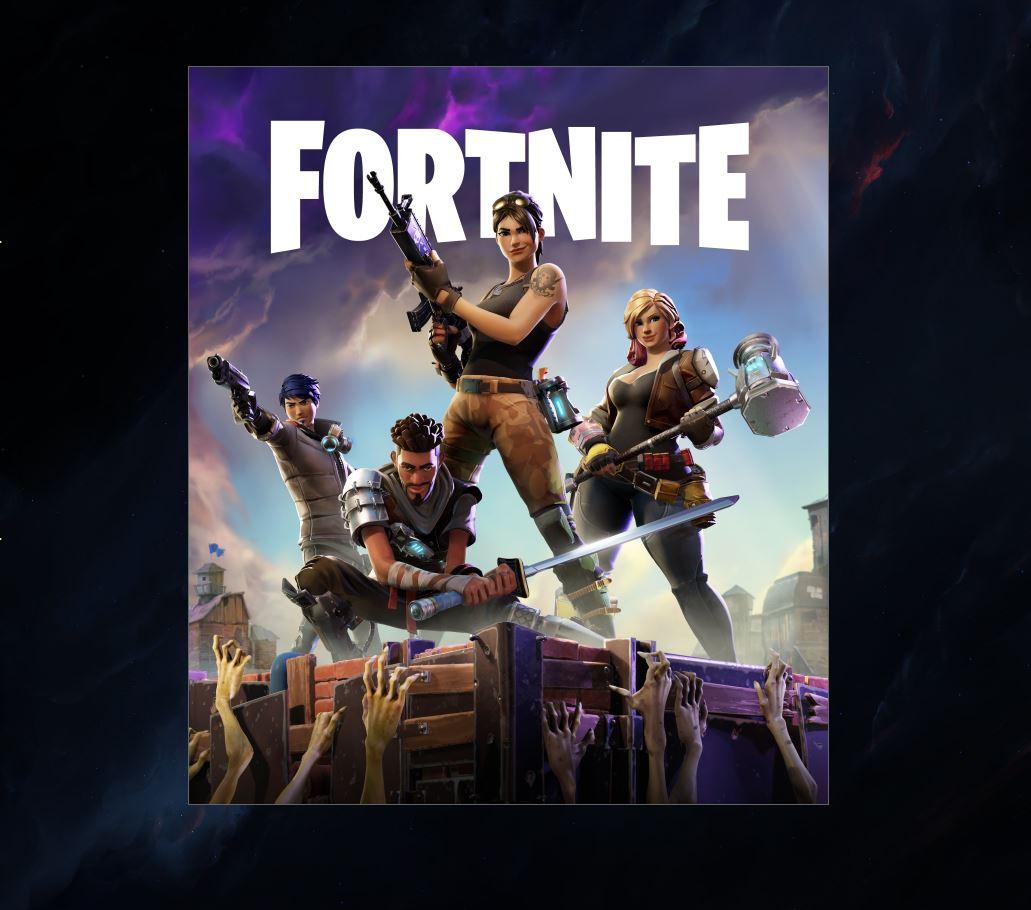 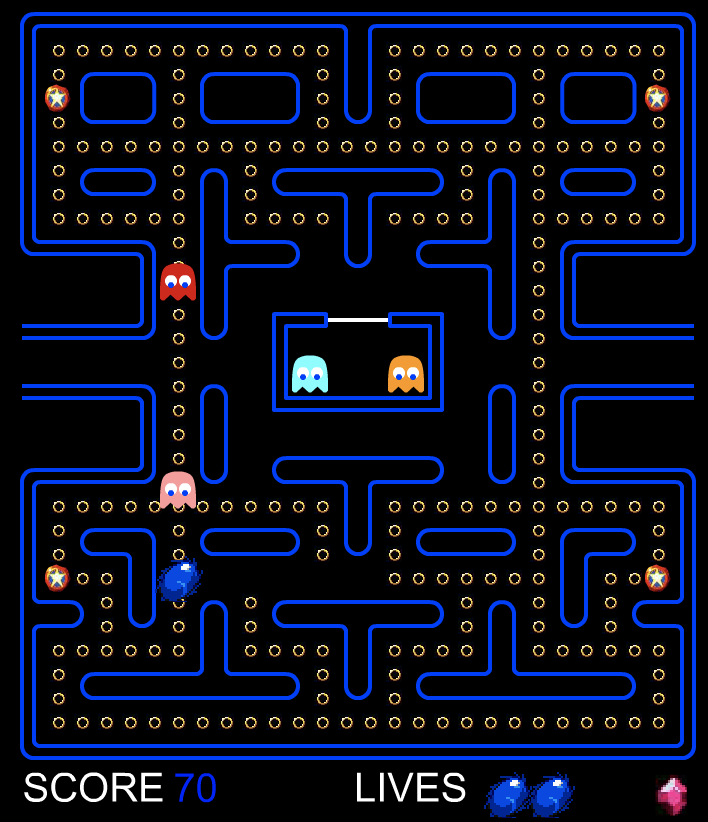